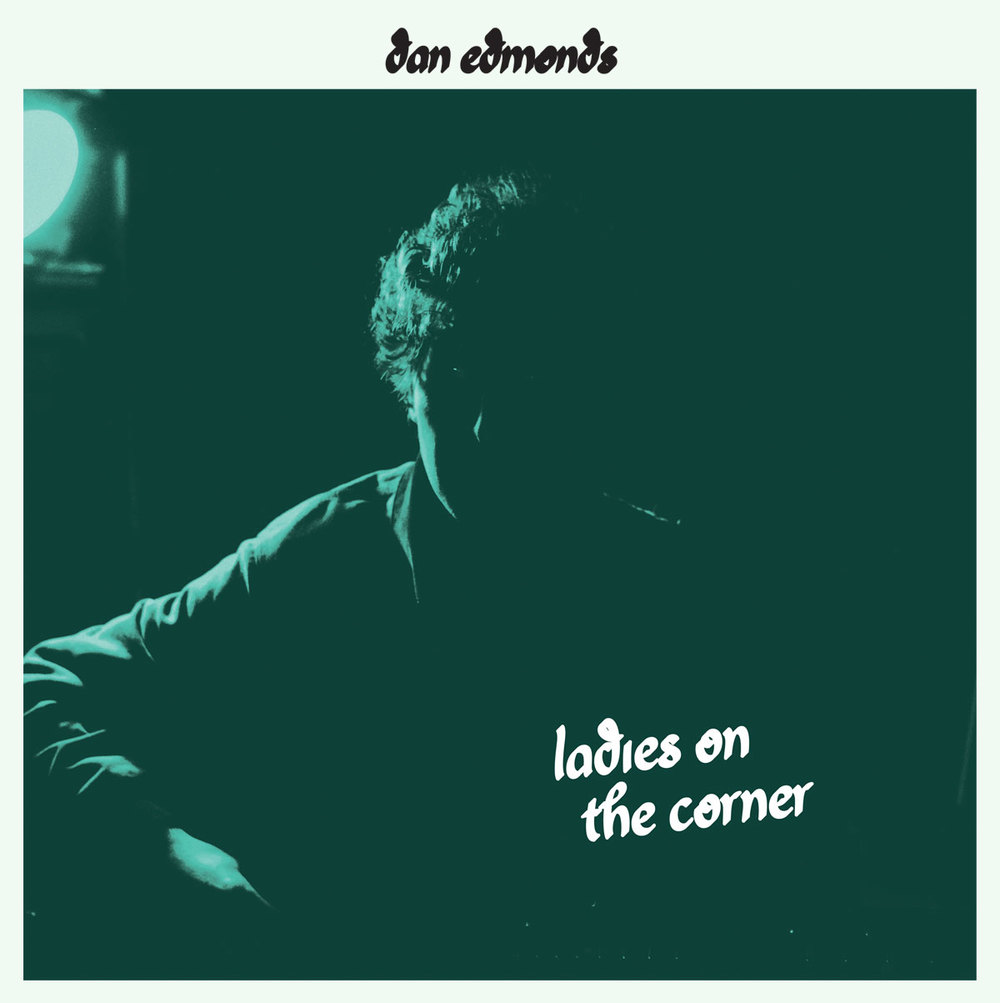 “Dan Edmonds’ first solo album, Ladies On The Corner, finds the former frontman from the Hamilton, Ontario roots-rockers Harlan Pepper exploring many new facets of his songwriting. Relying on an often spontaneous, lo-fi approach on the record’s eight tracks, Edmonds re-establishes himself as one of Canada’s most dynamic young musical voices.

After laying down the basic tracks at his home studio, Edmonds shifted the scene to fellow Hamiltonian Sean Pearson’s Boxcar Sound Recording where additional guitars were added by Wayne Petti (Grey Lands, Cuff The Duke), along with lap steel by Rich Burnett, and bass by Tyler Belluz, both members of Bry Webb’s band. Edmonds likens the sessions to a gathering of friends more than anything else in keeping with the loose vibes of the music.

Those vibes are at the forefront of tracks such as the infectious opener “To Be That Needle,” and the charmingly lo-fi “Yearning.” Elsewhere, Edmonds’ stream-of-consciousness lyrical approach is heard on “Love Can Be A Tunnel,” while the album also contains a novel re-interpretation of the folk standard “Goodnight Irene.”

As Edmonds and his new band prepare to tour again in earnest, Ladies On The Corner embodies the notion of new beginnings with its rough-hewn musical exterior complementing Edmonds’ clear-eyed and evocative storytelling skills.”

We were lucky enough to catch up with Dan and chat music, his forthcoming record, and more. Read the full interview below. 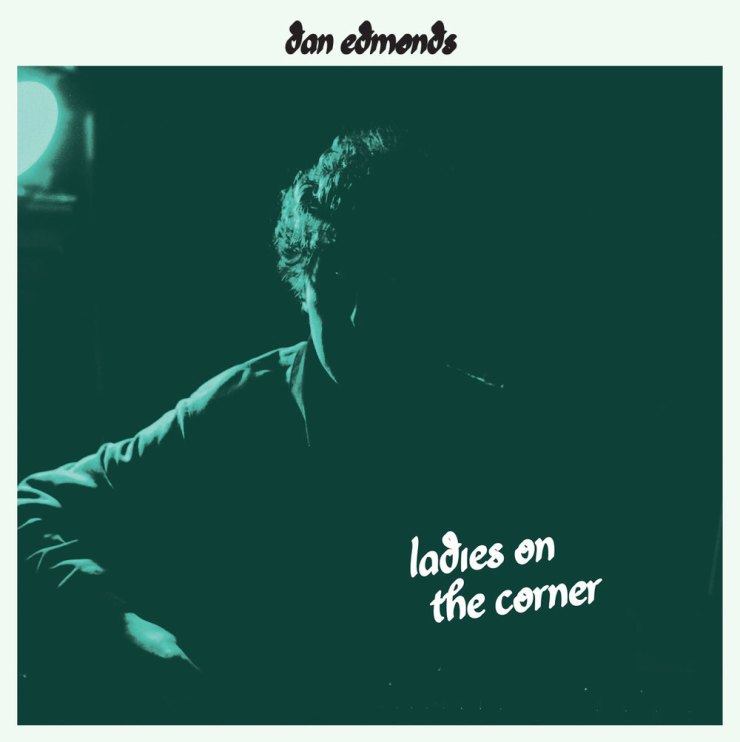 The Paper Street Journal: Your forthcoming record, ‘Ladies On The Corner’, will be your first solo record to date. What can listeners expect?

Dan Edmonds: The record is a culmination of experiments; sonic experimentation and writing. It sort of chronicles the time I spent in my studio messing around. I guess one can expect a variety of things: low-fidelity sounds blended with high-fidelity sounds, string arrangements, and tape hiss.

The PSJ: Does your current catalogue share any similarities and/or differences with your music recorded with Harlan Pepper?

DE: Some of these songs began as Harlan Pepper demos, so yes, absolutely there are similarities. I’d say the main difference between this record and earlier stuff is that I did this one myself for the most part. I engineered, produced, and played a lot of the instruments on the record. It was super fun.

The PSJ: It is often difficult for musical artists to uncover or find their unique sound. Has this been a work in progress for you?

DE: Yes, absolutely. I still have yet to ground myself in a specific sound or texture, but I feel like this record is a good start. It’s a step forward for me.

The PSJ: Your music seems to be heavily rooted in 1950s and ’60s folk-rock. What are some of your greatest influences?

DE: Absolutely. I’m guilty of preferring that era of music rather than the present. There are many artists that influence me: Bobby Charles, Velvet Underground, The Band, Ray Charles.

The PSJ: What is your songwriting process? Are there any key concepts, topics, or issues that you like to focus on?

DE: For this record I came into the studio without any finished concepts. I would record a tempo on my Casio keyboard just to have a consistent rhythm. Then I would make up a song around that rhythm. I would hit record and sing whatever came to mind without writing anything down. That was my process on this record – just see what happens. Nowadays though, my process has changed a little. I’ve focused on writing about very specific things. Writing songs about my friends or specific moments. It’s very easy to write a song when you know exactly what you wish to say.

The PSJ: How would you describe the Hamilton arts/music scene? Is Hamilton exceptional from other cities?

DE: I think as a city, Hamilton is a perfect space for an artist to inhabit. No one is really judgemental or negative. Everyone supports each other in creative endeavours. Plus, the rent is cheap [laughs].

The PSJ: What are some of you favourite local artists?

DE: There are a huge number of people in this city making beautiful things: Coszmos Quartette, Haolin Munk, Emay, Cam Malcolm, Simply Saucer, Island People, Terra Lightfoot. The list goes on and on.

The PSJ: What can we expect from you in the future?

DE: I’m always in the studio working on music, whether it be my own work or helping to produce someone else. At this very moment I’m finishing up my next record. I plan to have it finished by the time Ladies On the Corner comes out. There will be some new music surfacing very soon. Always something in the can.

The PSJ: Lastly, do you have any advice for younger singer-songwriters and musicians looking to make a name in music?

DE: Just make the art that inspires you. Work hard at your craft. Don’t ever stop.

Be sure to pick up a copy of Dan Edmonds’ record, Ladies On The Corner, once released on October 7th, 2016.